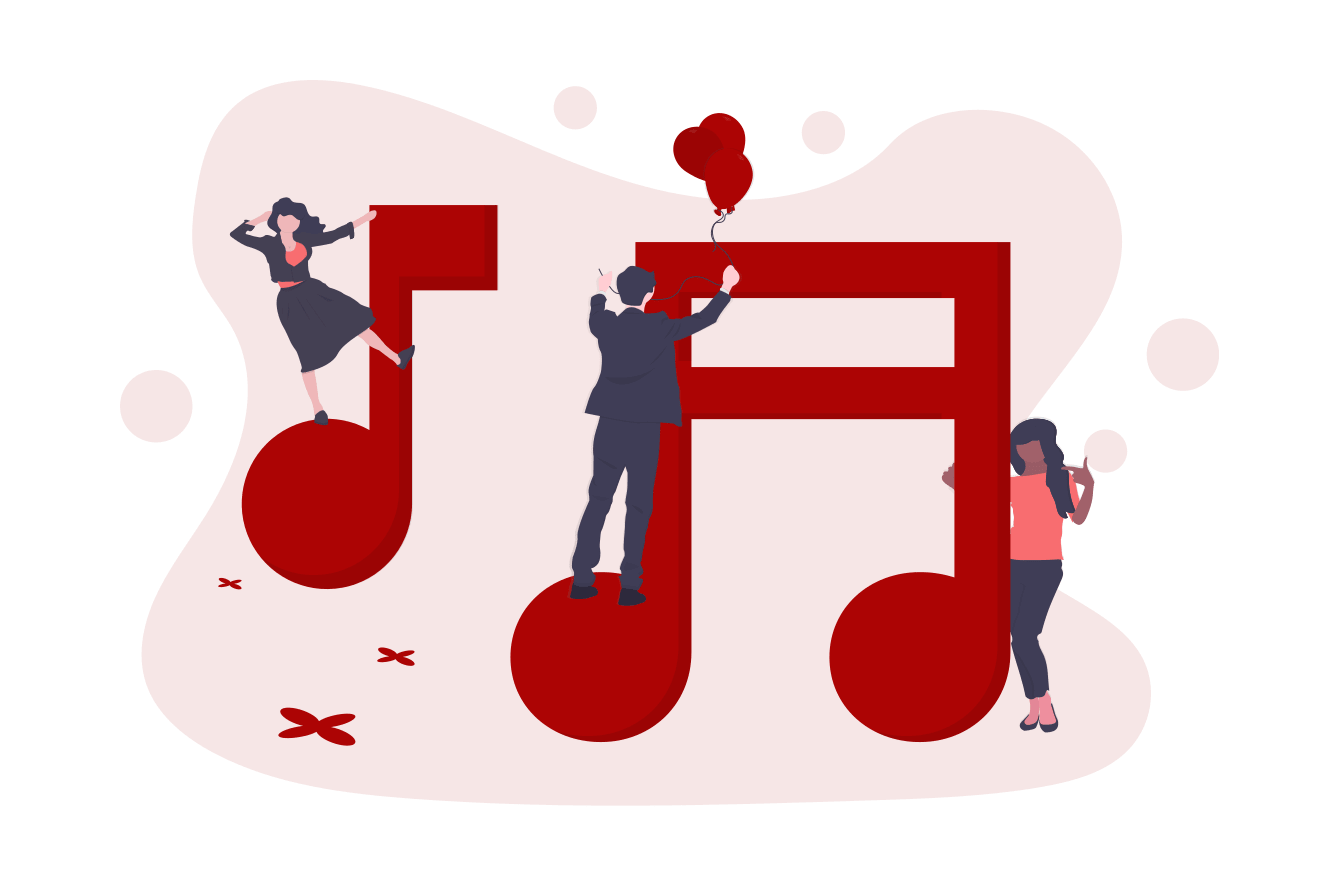 A recent 2016 review of 20 years’ worth of research encompassing data from 1,364 people found a strong positive impact on music for wellbeing on elderly people. In particular with communal group singing.

In a care home based case study residents experienced taking part in communal and group music in different ways. This included: 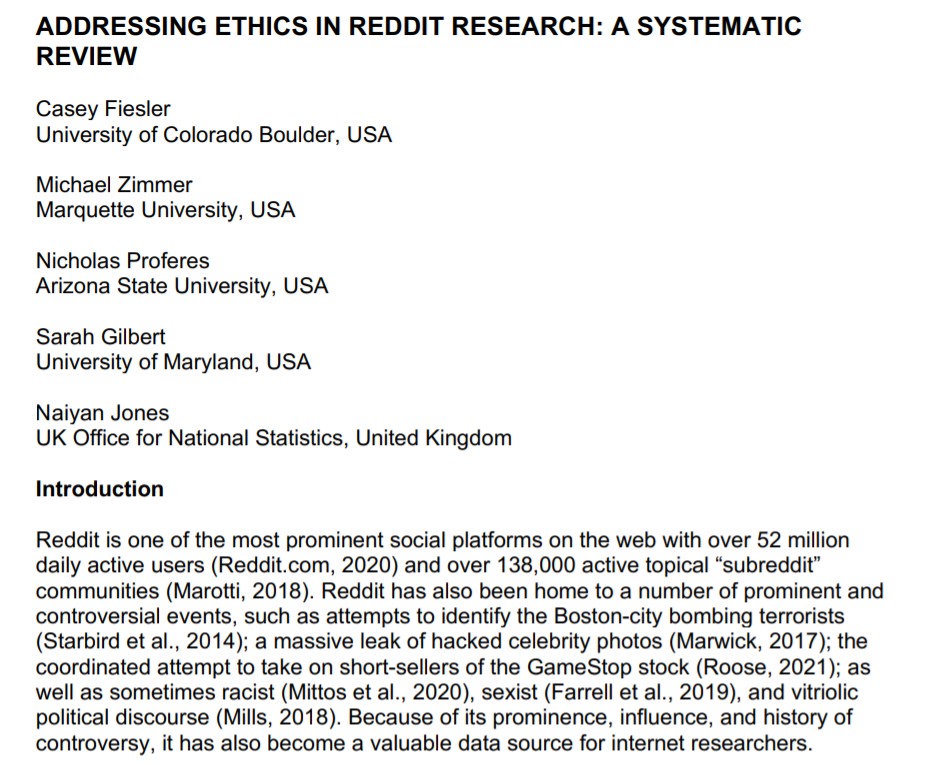