Doing research online is paradoxically both easy and hard. The amount of readily available information which can be collected is staggering. From mundane copy & pasting and screenshotting, to more coding literate use of freely accessible application program interfaces (APIs).

At the same time researchers have to place their own work into the larger literature. They are told to briefly summarise their own philosophical beliefs on ontology and epistemology. And they are told to outline their theoretical framework. The idea being that all these things have a recursive relationship with each other. So being explicit about them helps shape better consistent and sound research.

Research framework: A theoretical framework consists of concepts and, together with their definitions and reference to relevant scholarly literature, existing theory that is used for your particular study (Labaree, 2019).

What this post does is give a brief summary of three different frameworks. It outlines historical, philosophical, and common methods and forms of analysis. 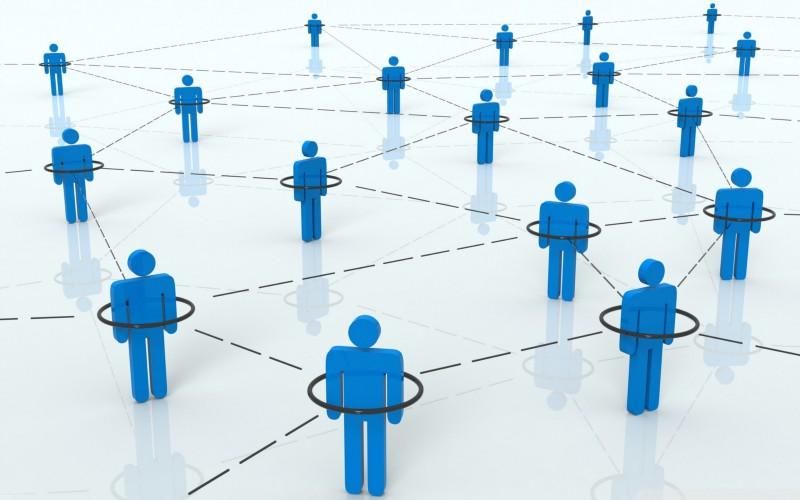 Ethnography is the study of cultures and peoples. It can be traced back to the earlier anthropological studies in the 1900s on rural non-Western cultures. It aims to study people in their natural setting (BMJ, 2008).

Virtual ethnography takes this approach of studying people in their natural setting, but from the physical offline to the online world. Immersing oneself in the ‘field’, collecting till data saturation, to produce thick descriptions (Hines, 2015). The approach took off around the late 1990s to early 2000s. Studies on on computer mediated communities (CMCs) tended to be small, qualitative and followed ethnographic approaches (Garcia, et al., 2009). In the last decade online ethnographic research has expanded, with research being conducted on Twitter, Facebook, forums, and buying & selling groups to name a few (Hallet & Barber, 2013).

In ethnography a research field site or research setting is identified in which the researcher immerses themselves to study. This is referred to as the ‘site’.

Ethnography is split between traditional positivist and constructivist-interpretivist positions. The former believing the gold standard should be researchers acting as passive observers to collection objective social facts. While the latter believes that researchers shape and record data through the prism of their own biases and positionality. They empathise reflexivity in writing and analysis. 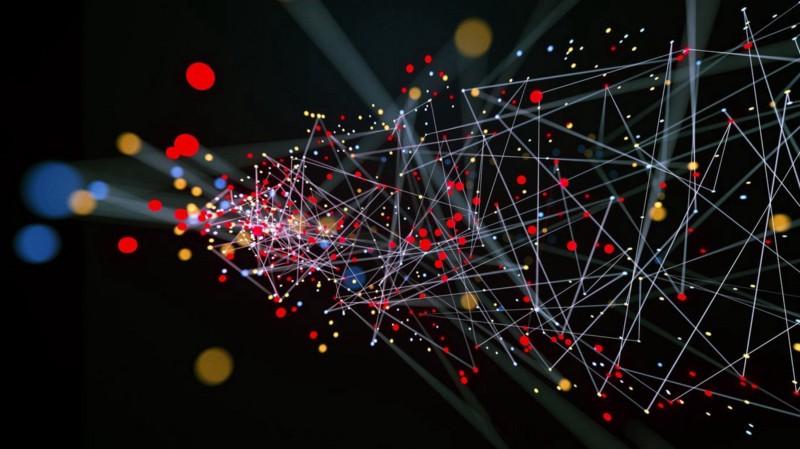 Netnography is a framework created by Robert Kozinet (1998) with origins from consumer research and ethnography. Since then his works have been updated a number of times. In comparison to traditional ethnography this approach is much more structured with a number of explicit steps to follow which differentiates it to other frameworks like Hine’s (Kozinets, 2013).

It has had widespread use from from a number of academic disciplines, including management studies, business studies, education, health, geography, journalism, sport and tourism (Costello, et al., 2017).

Netnography has origins in ethnography but has been used by researchers who hold interpretivist to positivist and critical realist views. In his updated book Kozient (2015: 1–22) differentiates Netnography from ethnography epistemologically by placing it into the perspective of techno-cultural social interactions. It imagines a world not only advancing in technology, but one of changing individualism, fluid cultural, fragmented and delocalised communities and identities (Roy, 2015).

Sociology is the study of human society. Sociology has traditionally focused on the relationships and patterns between individuals, institutions and larger macro structures (BSA, 2019).

The subdiscipline of digital sociology interestingly took a bit of time to take off. Sociologists kept to studying class, crime and mass media in the US, UK and Australia. Instead media and communications studies looked to the online in these countries until a shift occurred in the early 2010s. Notably much of digital sociology is conducted by government and industry rather than academia (Lupton, 2014).

Sociology has a well known divide between positivist quantitative (or post-positivist) and humanistic interpretivist qualitative paradigms. Up to date the majority of online social studies have been positivist.

Furthermore sociology overall is more interested in macro society power structured and relationships between individuals, rather than the micro-individual itself.

Both quantitative and qualitative data is used. The most popular form of data is quantitative big data gathered through online surveys and trace data capture. Digital sociological approaches to big data are largely drawn from computer science background.

Note: This blogpost was originally posted on Medium in September 2019.