Even since the run up to the 2016 EU Referendum and ever since politicians, pundits and newspapers have been talking about the industry and the people employed in it.

At first look this seems a bit odd since the industry according to official statistics only account for 0.12% of all economic outfit in 2016 (House of Commons, p, 4). So why the focus? I argue that the focus is for a number of symbolic reasons and also cognitive shortcuts or biases. 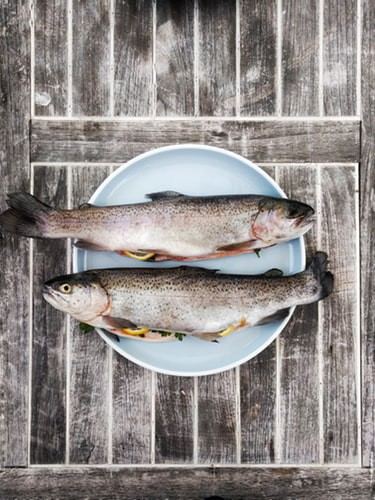 A well known concept in economics and politics is manufacture fetishism. This concept explains how people seem to give undue weight to industries which produce physical goods over other industries. Products can be felt, seen or more easily imagined.

Compare this to the digital industry which is 9,000% bigger in the UK. And that’s no typo. Fishing comes out on top compared to the digital industries because the former’s product is more tangible, while the latter’s is more intangible. You can touch products like software and digital downloads. You can with fish. Or you more importantly, you can imagine you can. 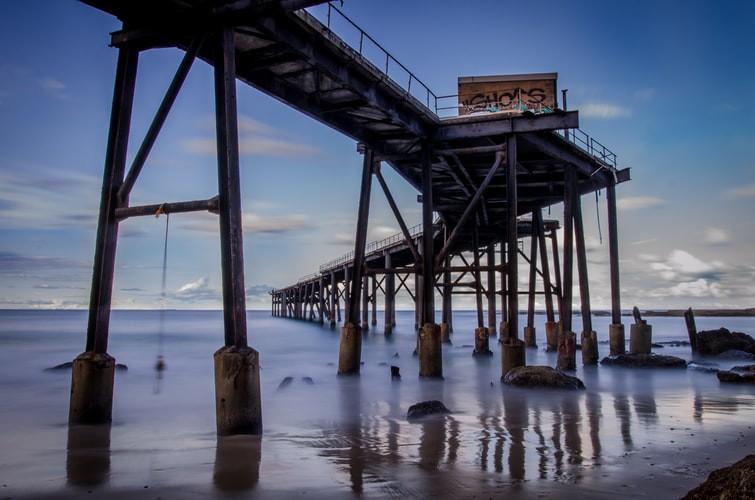 A motif of forgotten towns and communities

Policymakers have shifted their attention to what has been termed the forgotten about seaside towns.

In The Future of Seaside Towns policymakers noted how the emphasis on inner-city regeneration and rural towns often overlooked the unique deprivation experienced by coastal towns. Particularly towns who had suffered the decline of tourism and recreation industries, poor travel infrastructure, a lack of jobs, and a brain drain of young people to cities with more jobs.

However selling the existence of multiple problems of these coastal towns can be a tall order. Instead reducing their problems down to a simple motif of one industry has more of an impact.

It’s a represntation of something larger. An easy connection and recurring image which links into a wider policy problem.

A motif of the past

The language surrounding fishing in the UK by politicians has been more emotive. Harking back to the idea of a Britain of the waves. A great seafaring nation.

In this way fishing actually isn’t the be all ends all.

In reality fishing is a easy relatable reason due to manufacture fetishism to evoke both an imagined past and a future to work towards.

Bounded by time, energy and information

A common theme in policy studies is the idea of perfect rationality or bounded rationality. 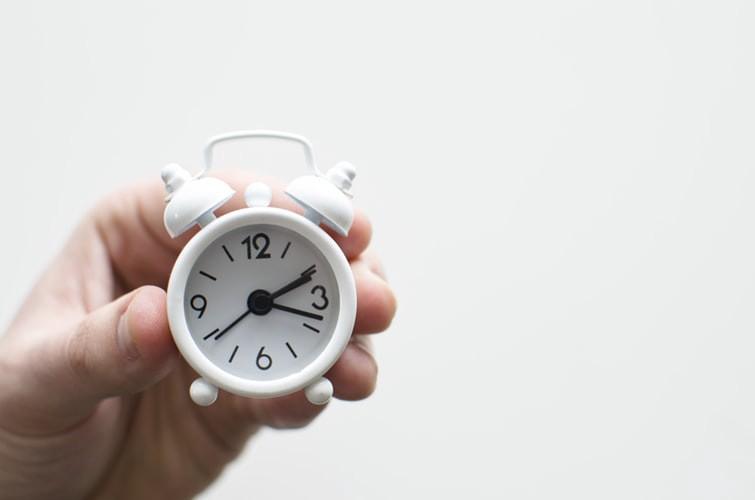 Perfect rationality describes the idea that in a perfect world, we’d have all the time in the world, all the resources and all the information. With all of this it makes sense we’d make the right choice. The most rational. But reality isn’t really like that, is it?

In reality we don’t have all the time in the world.

There’s only so much hours in the working week.

People forget to email you or get back to you.

The clock keeps ticking down.

So perfect rationality is more of a theoretical benchmark.

Once we admit that we don’t have all the time, money, or resources in the world you come to the other concept of bounded rationality. Because we’re all bounded by the above.

So what do people do? We take shortcuts. When we try to reach decisions we make assumptions, rules of thumb, and prioritise.

We all take shortcuts

Or we can make decisions influenced by our underlying biases. This is where concepts of motifs, manufacture fetishism, or rhetorical flourishes come to play.

This means the issue of fishing can both be a quick easy idea to link into broader policy issues symbolically as a motif. And it also explains why fishing can be used as a way to communicate larger problems by taking advantage of our cognitive biases and shortcuts.

Note: This blogpost was originally posted on Medium in September 2019. 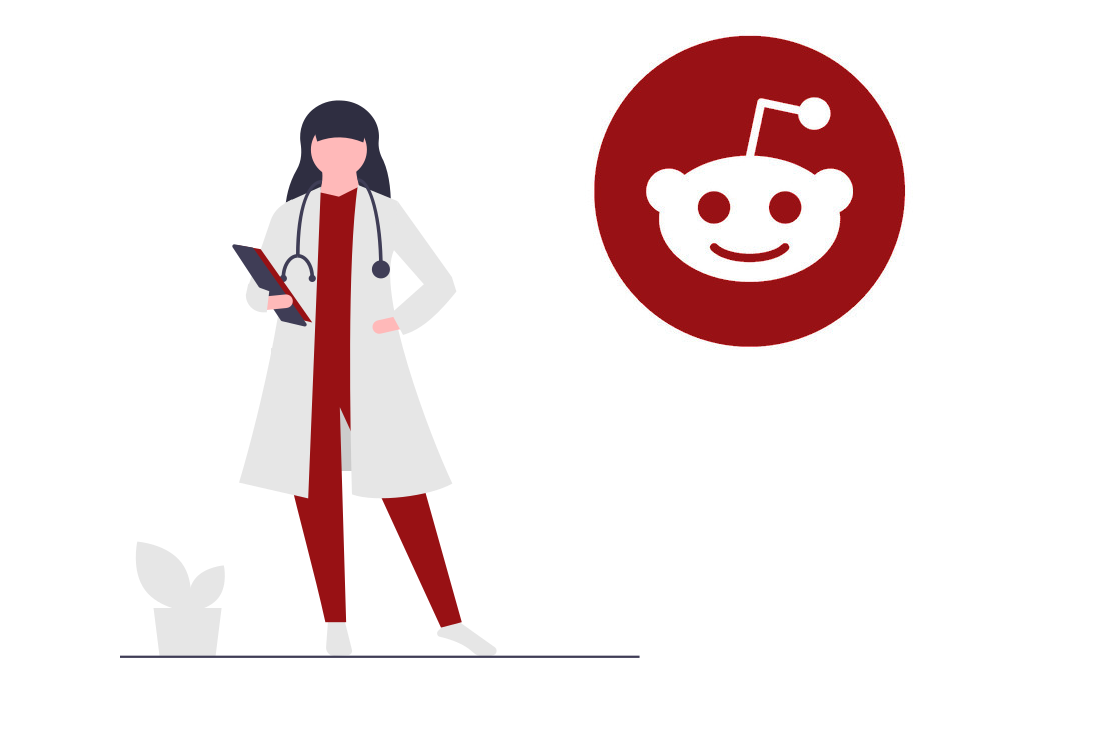